All information you need 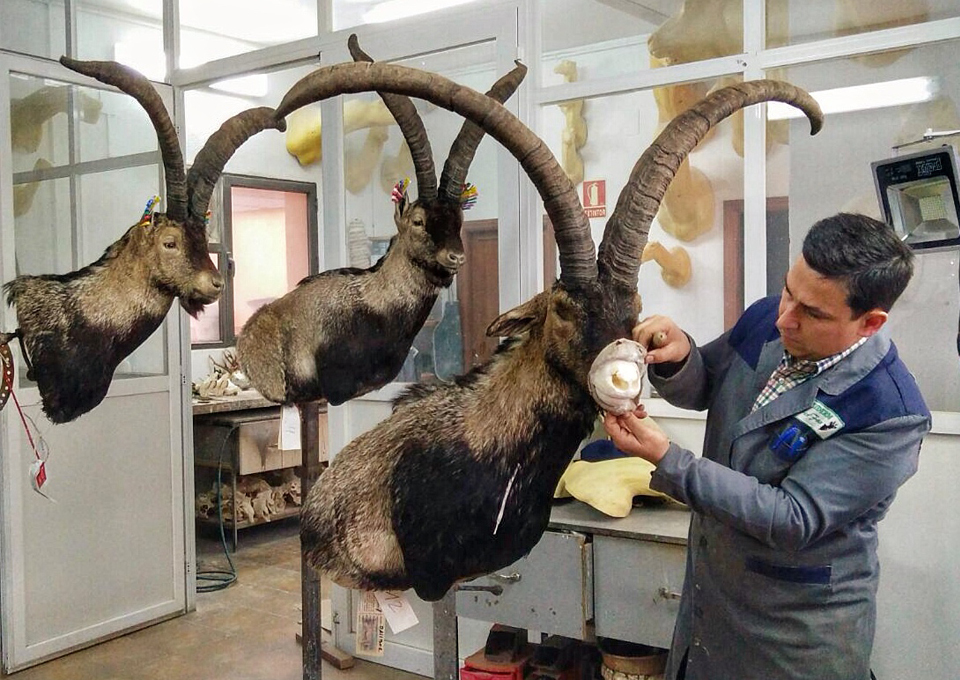 We have the best customer service and want to offer all our clients who want to immortalize their trophies our own taxidermist s, who work with Group Ibex Zone, and has an artistic talent and a great devotion to the world of taxidermy.

Our taxidermist have a great professional study of taxidermy, and work in a serious and familiar environment which guarantees the most advanced systems of all kind of animal naturalization.

You can see the the amazing results in the pictures shown in our gallery.

Feel free to contact us if you have any questions regarding taxidermy. 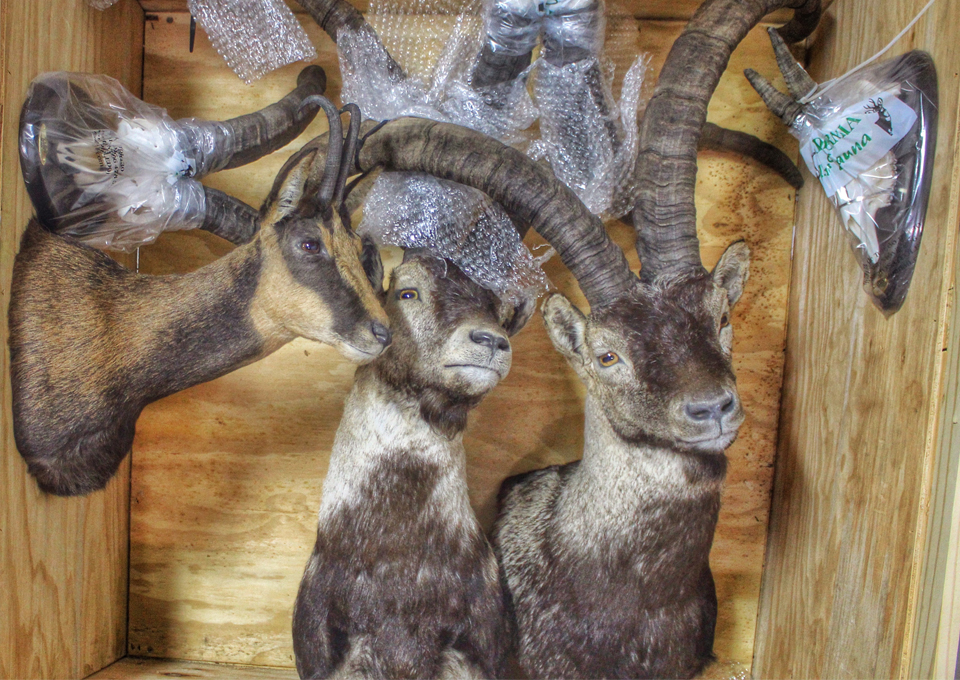 Hunting trophies are fragile and delicate and constitute a very important part in the hunting world. We look after them and arrange all the special requirements like freezing the horns from the first moment. Next step is to move the trophies to our taxidermist who takes care of all the necessary procedures regarding treatment and cleaning of the skulls.

Once this phase is finished (it takes around 3 months approx) we pick up each order and examine that the trophy is in the most exceptional conditions. 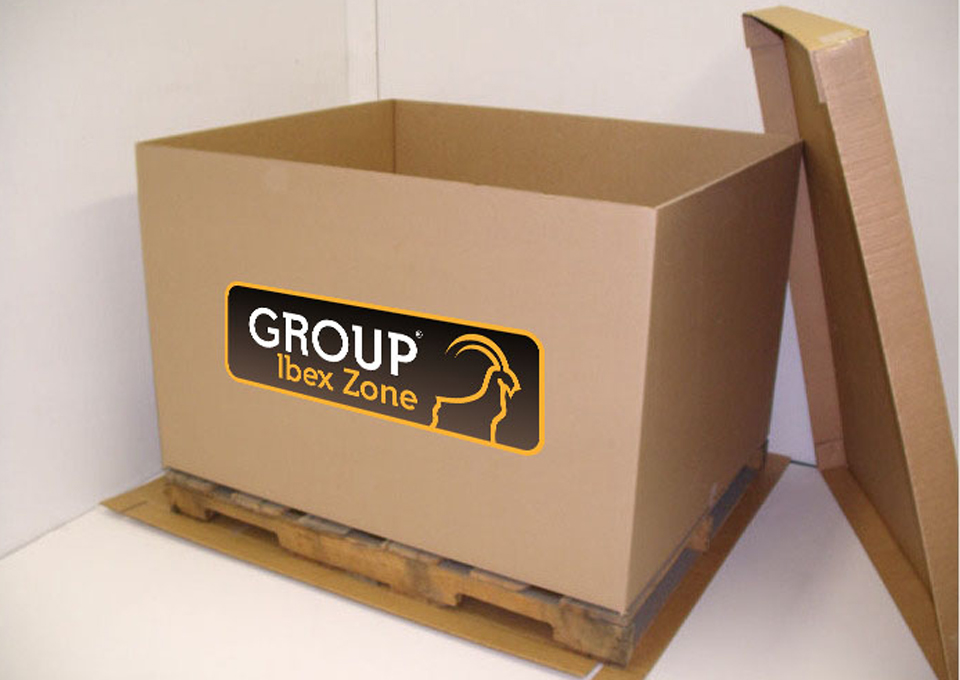 Regarding International transport of trophies, we offer the fastest, adaptable and practical conditions.

After that we pack the goods in our warehouse and once everything is ready, we send them to our Broker adding all the required documentation (Invoice & Packing, licenses, veterinary Certificate…) to arrange Customs clearance (usually it takes around 3-4 days to clear the goods).

We have a close relation to a forwarding company who provides the best airfreight quotes, then we issue the invoice showing the freight amount and once we receive the funds on your side we immediately ship the cargo, transit time is around 3-4 days to any destination airport. Once goods arrive, you just have to arrange customs clearance through your broker to get your trophies. 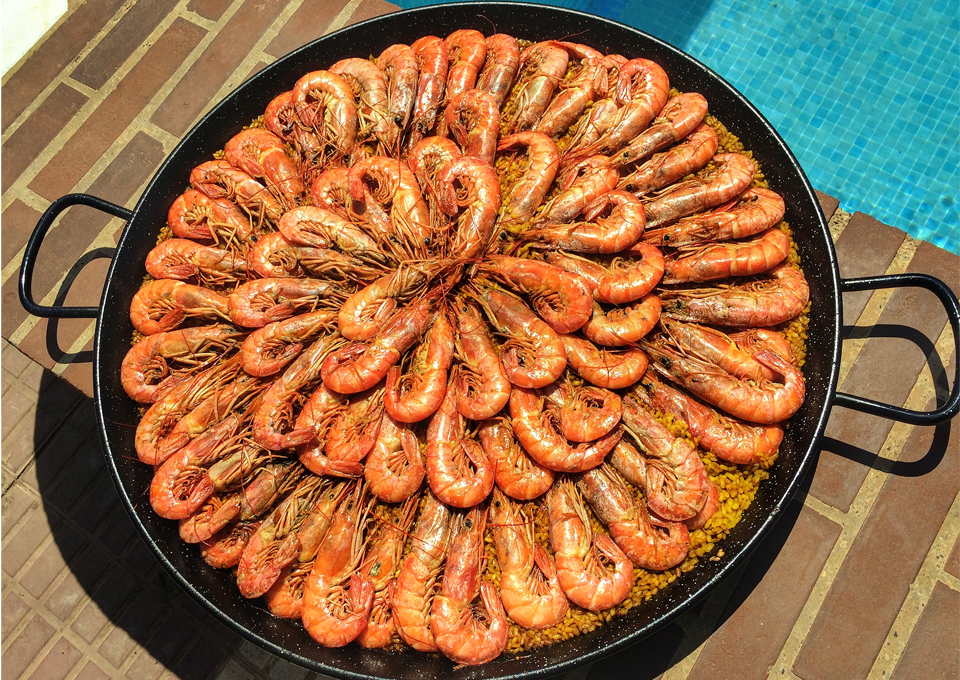 Spanish cuisine as opposed to other national cuisines in Europe, is heavily influenced by regional cuisines and the particular historical processes that shaped culture and society in those territories. Geography and climate, had great influence on cooking methods and available ingredients, and these particularities are still present in the gastronomy of the various regions that make up the country. Spanish cuisine derives from a complex history, where invasions of the country and conquests of new territories modified traditions and made new ingredients available.

Castellón’s cuisine is part of the Mediterranean diet, due to the use of olive oil, rice and vegetables. Castellón differs from other provinces because we can go from the coastal area to the inland regions in just a few kilometers. For that reason, the gastronomic diversity of this province is unique. 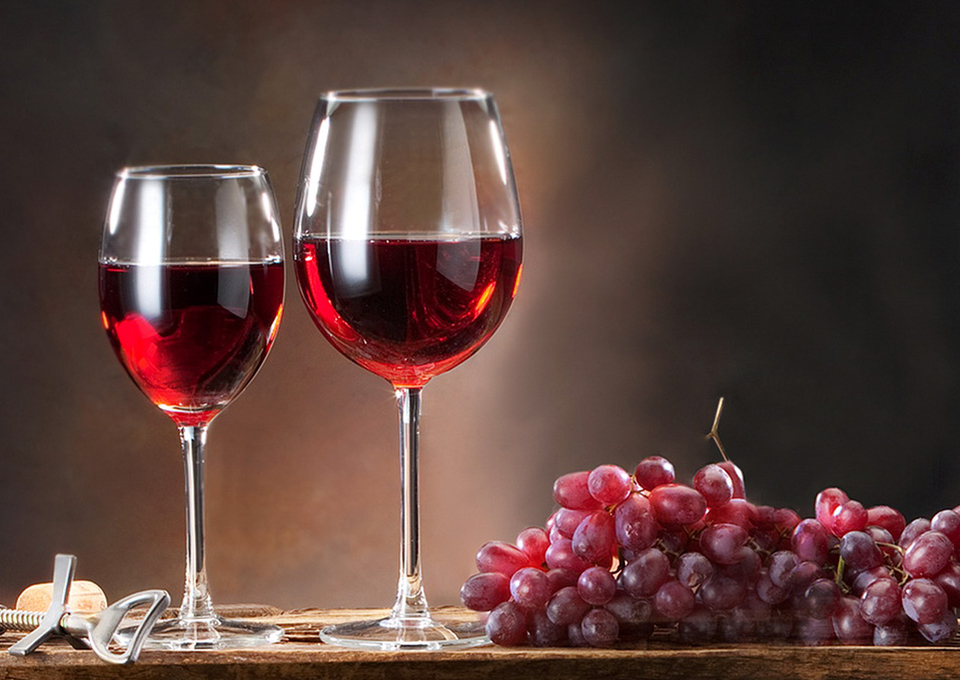 Spain is indisputably the country in which vineyards occupy the greatest land area (1,1 million ha / 2.9 million acres: 14,8% of the world’s total) and is the second largest exporter of wine worldwide, exporting 14,4 million hectolitres of the 35 million it produces. Spain is the third largest producer of wine worldwide.

The value of Spanish wine exports is calculated to be 1.833 million Euros, 74% of which are wines under Denominations of Origin (DO). United Kingdom is the principal market for our wine exports, importing 17% of the total, followed by Germany, the United States, France, Switzerland, Italy and The Netherlands.

Spain has 69 Wine Denominations of Origin, which cover a surface area of 641,784 hectares, and group a total of 165,943 wine growers and 6,355 wineries.
You can enjoy a nice wines degustation with us. 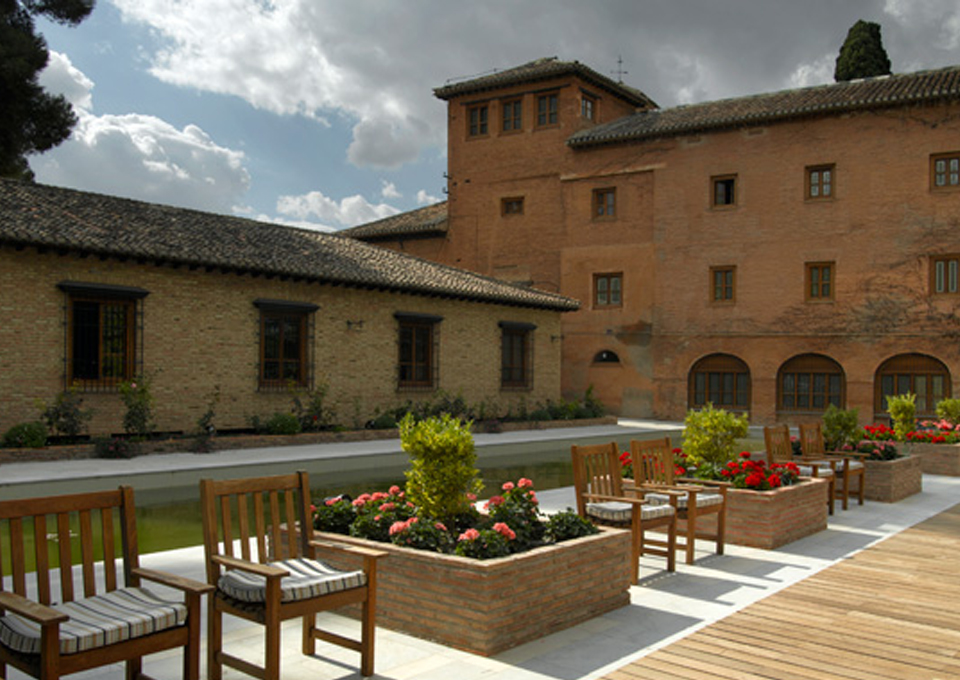 Spain, as a European country has a very good lodging infrastructure. We always try to select the best options for our customers. Accommodation in good hotels and excellent meals in high quality restaurants.

HUNTING AREAS
Lodging is provided in small hotels close to the hunting area. Depending on the hunting area, lodging may be on rural houses, built with natural stone and wood which make your stay really comfortable. In these hunting houses offer an excellent food

We offer the opportunity to accommodate the customer in five star hotels, old castles & history buildings (Feel free to ask for this option).

BIG CITIES (AIRPORTS)
You can book a hotel close to the airport for your comfort or at the city center where you will enjoy our hospitality and typical Spanish customs. Cities as: Madrid, Barcelona, Valencia y Malaga. We offer the opportunity to accommodate the customer in five star hotels, old castles & history buildings (Feel free to ask for this option). 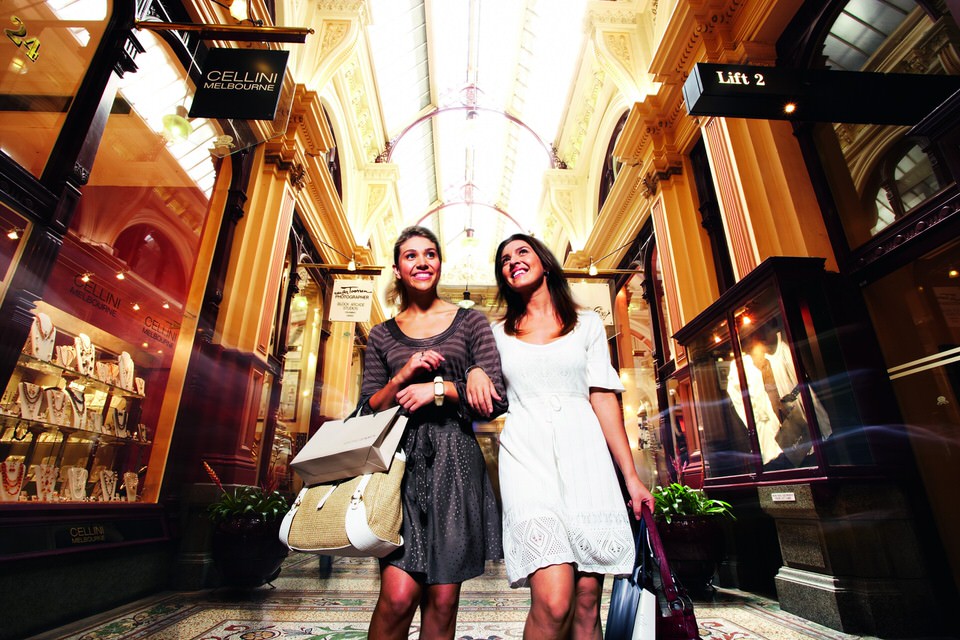 We can also advise and accompany to the best shops, markets and comercial centres in Spain and find any specific product you need.

A larger commercial zone can be found in many cities. There area a big european boutique.Many shops are part of a shopping center that carry the same trademark (company name) and logo using the same branding, same presentation, and sell the same products but in different locations.

Shopping frenzies are periods of time where a burst of spending occurs—typically near holidays in Spain, with Christmas shopping being the biggest shopping spending season, starting as early as October and continuing until after Christmas. 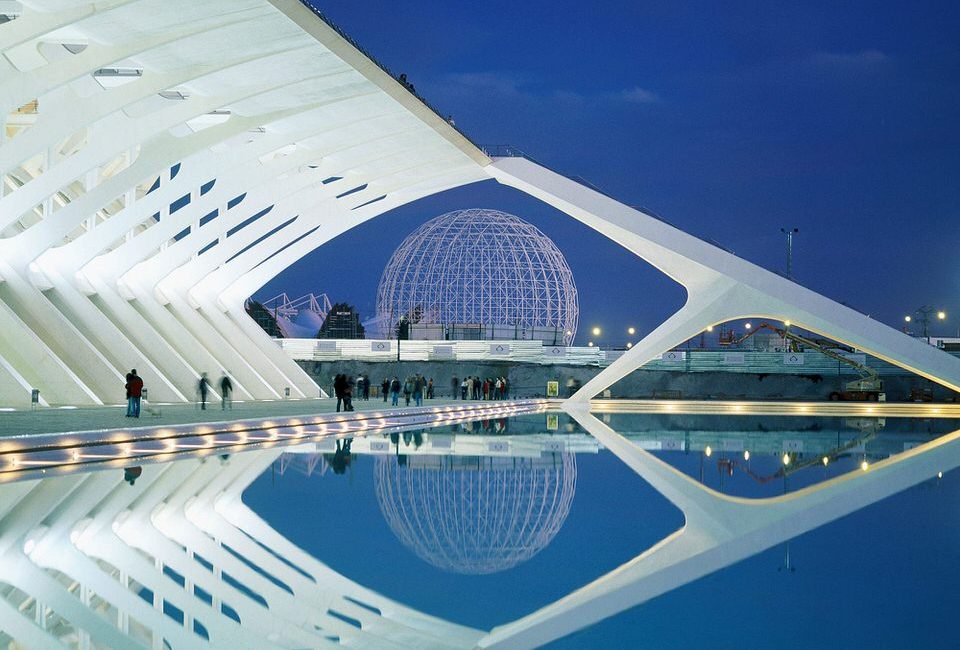 Accommodation in Spain is plentiful and there is something to suit all travellers including budget lodging, travel lodges, bed and breakfast and luxury hotels. 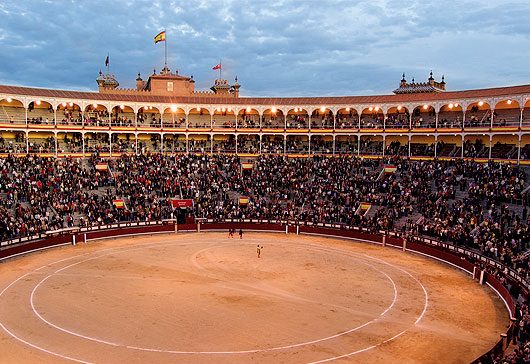 Bullfighting: is a traditional spectacle of Spain, in which one or more bulls are baited, and then killed in a bullring for sport and entertainment.

The tradition, as it is practiced today, involves professional toreros, who execute various formal moves which can be interpreted and innovated according to the bullfighter’s style or school. Toreros seek to elicit inspiration and art from their work and an emotional connection with the crowd transmitted through the bull. Such maneuvers are performed at close range, which places the bullfighter at risk of being gored or trampled. After the bull has been hooked multiple times behind the shoulder by other matadors in the arena, the bullfight usually concludes with the killing of the bull by a single sword thrust, which is called estocada. 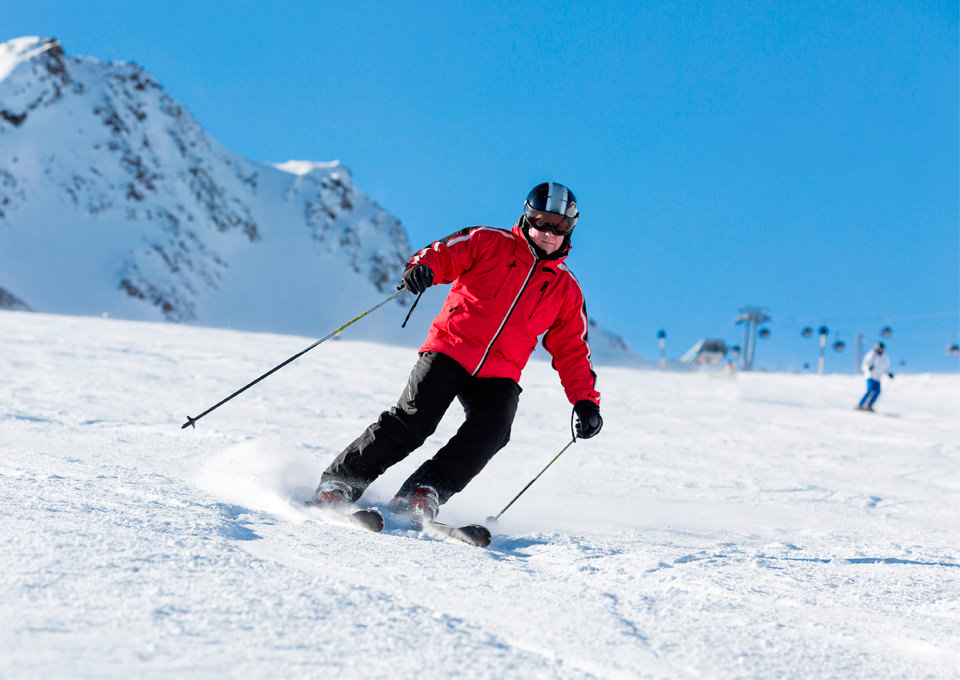 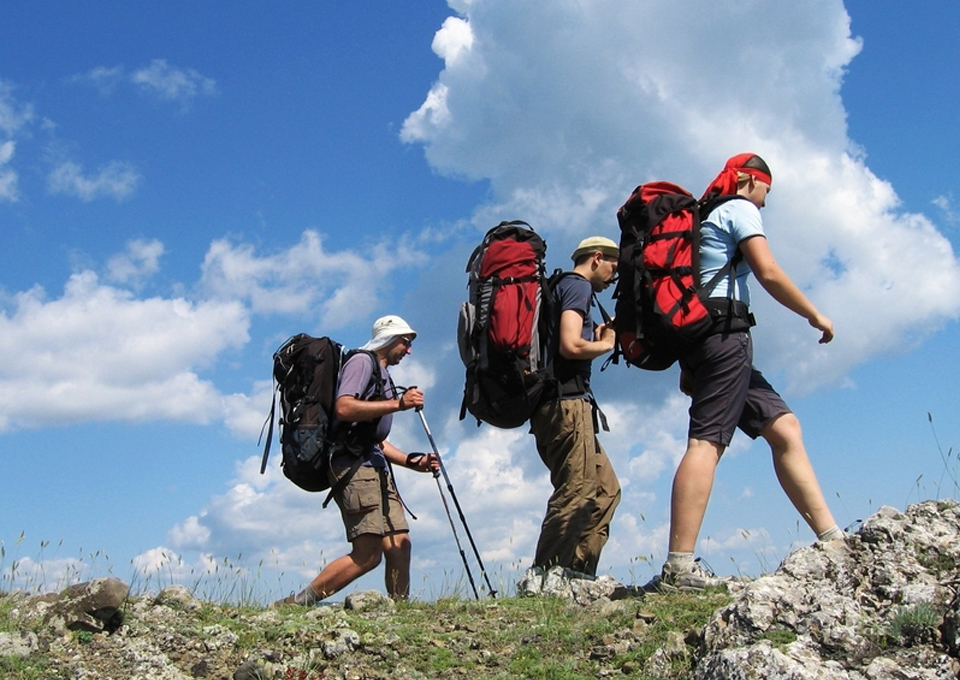 Spain is a very montainous country where you can practice trekking and enjoy its wonderful landscapes, places like the Pyrenees, Sierra Nevada, Picos de Europa….Therefore we can arrange climbs guided climbs to the most famous summits, Aneto, Monte Perdido, Mulhacen…

We can offer technical climbings for the most daring people as well. Our country has a very good infrastructure regarding roads and paths offering a good acces to excellent places where you can find comfortable lodging.

This is strongly recommended for photography lovers, they will be able to immortalize fantastic scenes, fauna and flora. 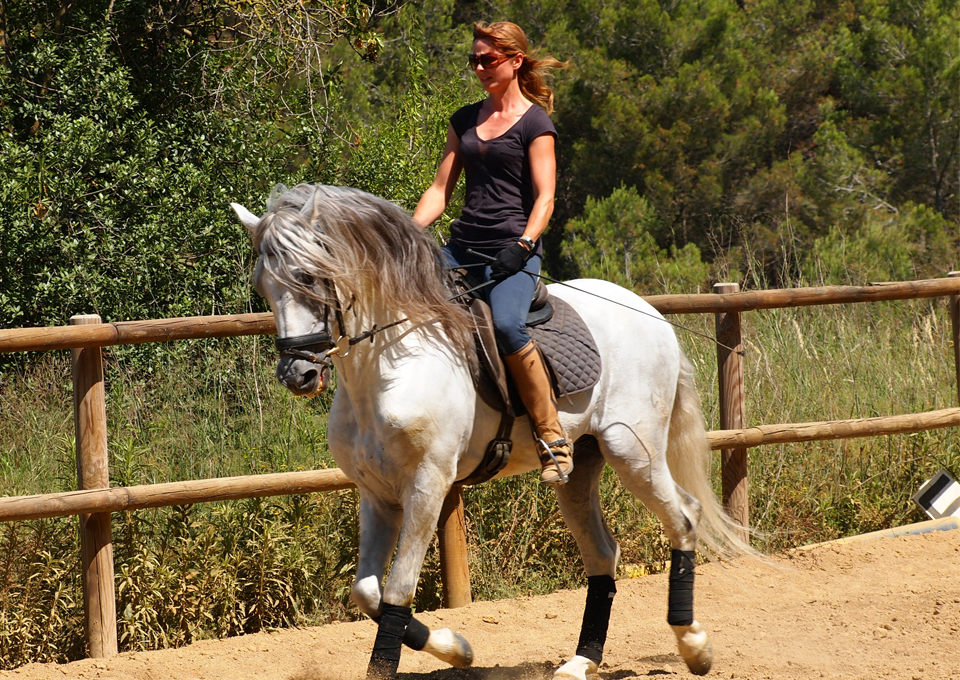 Enjoy an excursion on riding between the Spanish spots with our guides, we have several types according to their duration and areas. You can also enjoy riding a Pure Spanish horse, unique in the world for its character, temperament and movement.

Live a superb Spanish horseback riding holiday on our beautiful, fit and surefooted Andalucian horses by the Spanish Sierras.  Ride our exceptional Spanish horses through the most breathtaking and varied countryside Andalucia has to offer. We assure you, this is truly horse riding at its best.  Join us for a really special riding holiday in Spain that you will always remember with great affection.

We have diferents areas in our country. Availability of Spanish taming classes. 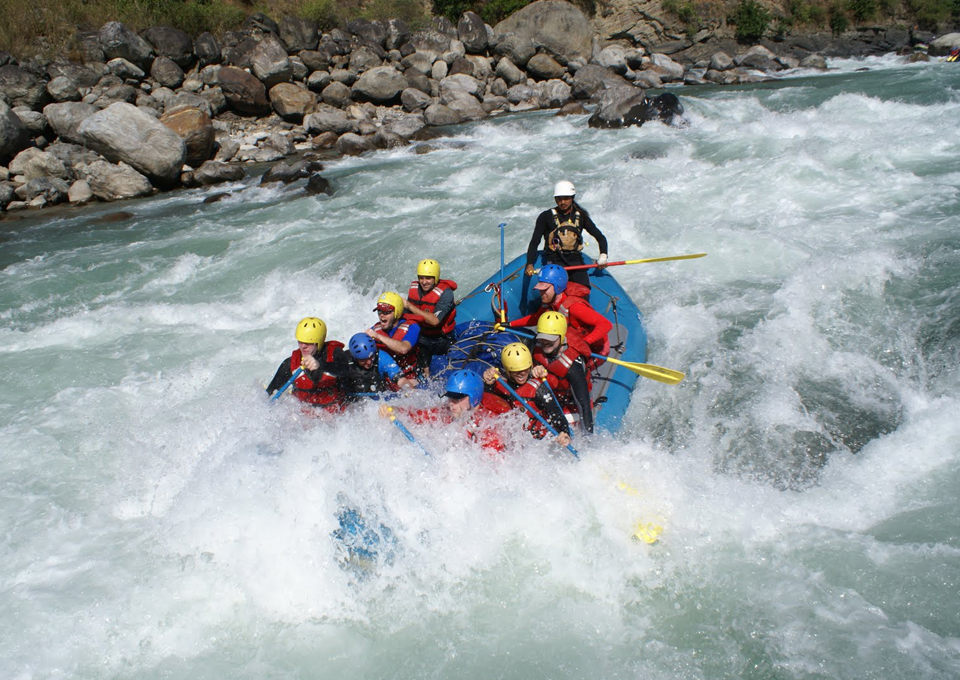 An extreme sport (also called freesport, action sport, and adventure sport) is a popular term for certain activities perceived as having a high level of inherent danger. These activities often involve speed, height, a high level of physical exertion, and highly specialized gear.

Adventure Sports have been best defined as ‘Outdoor Sports or Activities in which the participant competes in a natural environment, more against themselves than against others’. An Extreme Sport is any sport featuring speed, height, danger, a high level of physical exertion, highly specialized gear, or spectacular stunts. Another characteristic of extreme sports is that they tend to be individual rather than team sports. Extreme sports can include both competitive and non-competitive activities.

We offer you : Rafting, Skiing, Climbing, Skydivin and much more.